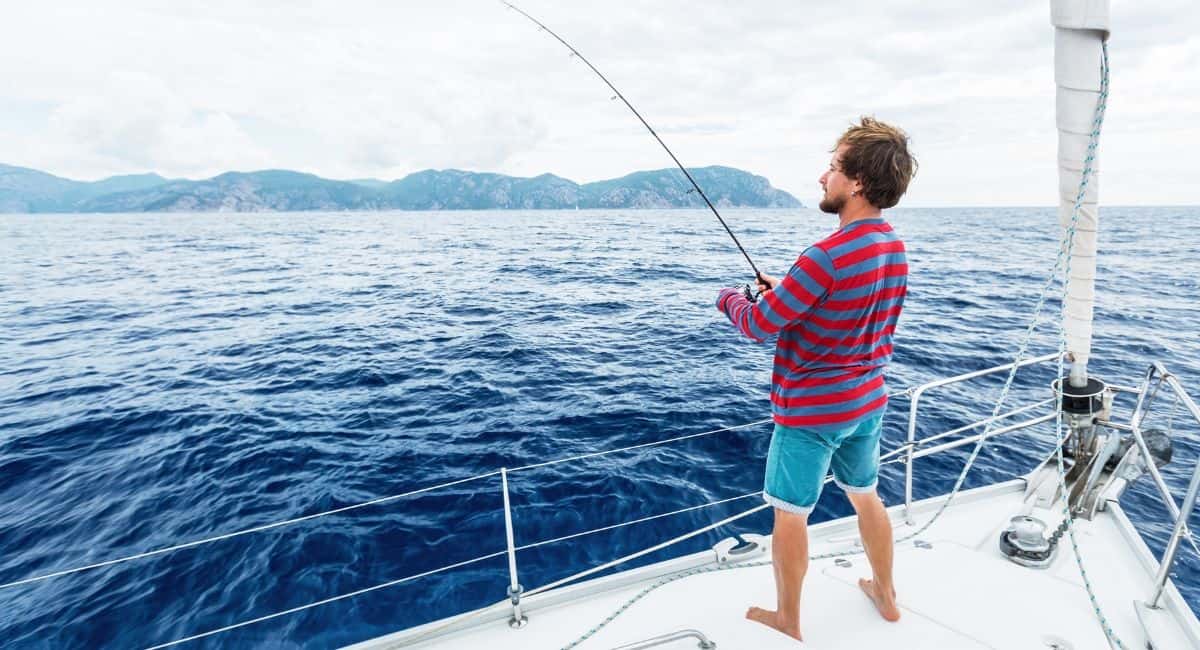 The European Seminar of the Recreational Fisheries Forum stressed the economic importance of the sector. A pool of unrecognized boaters that the organization wants to study to defend them better.

All stakeholders emphasized the economic importance of recreational marine fishing. There are an estimated 8-10 million recreational boaters in Europe engaged in recreational fishing at sea. Everyone spends an average of € 1000 per year on their sport, which leads to a European sea fishing market of around € 10 million per year.

A Need for Recognition

M.r. Bel, representing the EFTTA, stressed the need for recognition of this sport. “Recreational fishing is a sustainable activity of considerable importance for European citizens and the economy. The recreational fisheries sector demands and deserves full recognition in the Common Fisheries Policy.”

To this end, the speakers stressed the need for a better knowledge of economic practices and issues, to influence the negotiations. The European Council of Ministers has, unfortunately, opposed the obligation to collect socio-economic data on recreational fishing and has confined itself to imposing it on professional fishing.

Sabrina Lovell, an economist with the U.S. agency NOAA, provided insights into the international fisheries hearing. In 2014 in the United States, 11 million anglers spent $ 4.9 billion on fishing trips and $ 28 billion in equipment. The contribution to the U.S. economy is estimated at $ 60.6 billion and 493,000 jobs.

While it is estimated that 50% of recreational boats in the United States are used for fishing, Sandrine Devos of the EBI insists on the lack of data in Europe. Christian Skov, from the Danish Institute DTU Aqua, presented a mobile app that would easily collect this information, to give recreational fishing the weight it deserves, in the image of the United States.

In this first issue of our magazine Ocean, we take stock of the level of fish stocks in the EU, and the news is good : many are recovering. This result can be explained in particular by new European rules.

During the holidays, you may have enjoyed a wider selection of seafood. This is partly due to larger catches in Sweden, but also in the whole of northern Europe.

In Gothenburg, We board the boat of Johan Grahn, a fisherman since 1984. The man describes himself as ” a lone wolf: I love the sea, and I love fishing.”

His small trawler caught 20 tons of Northern prawns and Norway lobsters per year. Today that is twice as much: it must be said that fish and shellfish stocks continue to recover.

“Today we have a lot – shrimp and fish stocks are also much higher,” says Johan Grahn.

“Overfishing in the North Sea, the Baltic Sea and the Atlantic has declined sharply over the past decade,” notes Our journalist Denis changed:.

Ten years ago, according to the Directorate for Fisheries and Maritime Affairs at the European Commission, of the stocks under surveillance, barely one in seven was fished sustainably, the rest being overfished. This year, the ratio is seven out of ten ( 76 fish stocks).

Towards the End of Rejections?

This was achieved by addressing the problem of bycatch that fishermen discarded into the sea – about one-quarter of the catch was returned to the water, resulting in the death of most discarded fish.

Today, practices have changed : new equipment prevents professionals from finding themselves with catches that are too small or species that do not interest them.

“No one wants to throw good food overboard as soon as they have some common sense. It’s stupid, ” admits Johan Grahn. “So at some point, they figured out how to handle this, and it started with a procedure called the landing obligation,” he says.

In the European Union, fishers must bring back to shore all catches of species under surveillance that are not of interest to them.

Since by-catches are also counted against quotas, it is therefore in their interest to reduce them, in particular through selective nets.

Johan Grahn presents us with his new model with a structure with parallel bars: “all the accidental catches like fish or other things that we don’t want to happen against these bars, then go up and continue their journey,” he says.